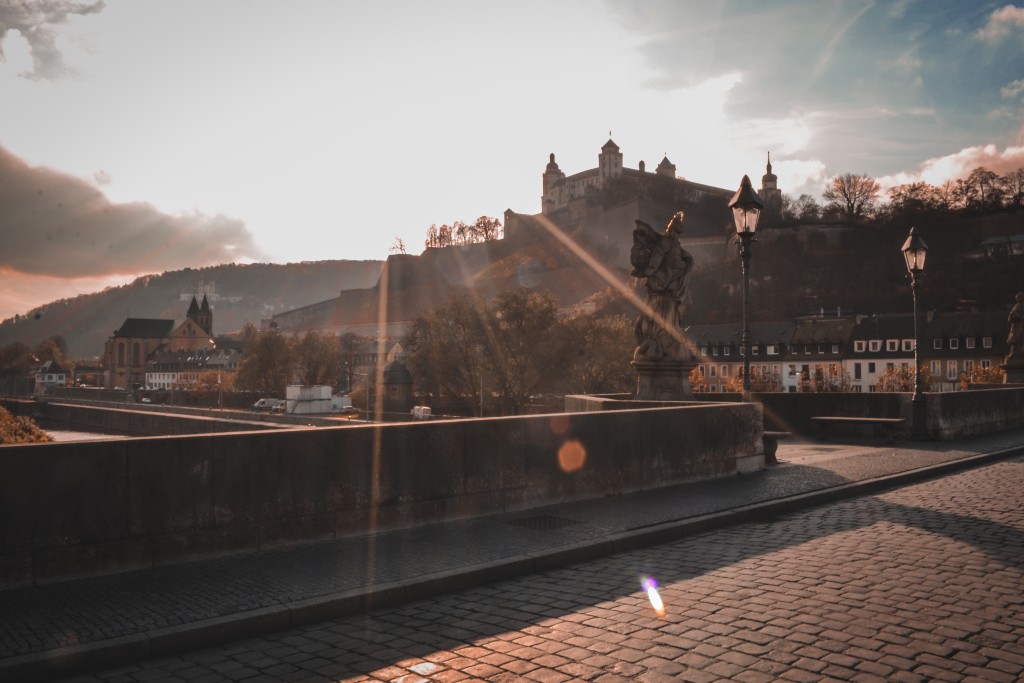 Commentary by Andy Gracklauer, Special to the Ansbach Hometown Herald

You may have already heard about this city in northern Bavaria. It once hosted the U.S. Army’s 1st Infantry Division headquarters, also known as the “Big Red One.”

Now, almost 10 years since the division headquarters moved out of Leighton Barracks, Würzburg is as lively and historically interesting as ever.

In 1945, with roughly 89 percent of Würzburg’s city center having been destroyed during World War II, many historically important sites throughout the city were in need of a serious rebuild. These included culturally important structures like the famous castle, Marienberg Fortress, and the medieval bridge, Alte Mainbrücke (Old Main Bridge).

After the war, construction crews were quick in their efforts to rebuild the Würzburg Residence, originally commissioned in 1720 and completed in 1744 under Prince Bishop of Würzburg Johann Philipp Franz von Schönborn and his brother Friedrich Carl von Schönborn, to regain its former glory.

When the United Nations Educational, Scientific and Cultural Organization, or UNESCO, declared the Würzburg Residence as a World Heritage site in 1981, it became obvious that the restoration team fulfilled their mission. The jury said there is scarcely a building of the Baroque period in the world that can compete with the palace and its grounds.

To learn more about the Würzburg Residence (Würzburger Residenz in German) and its selection as a UNESCO World Heritage site, visit http://whc.unesco.org/en/list/169.

Beautiful architecture shouldn’t be the only reason for a visit, however. The surrounding area that shapes city life deserves attention too.

Würzburg is embedded in a valley between beautiful vineyards that, for many years, have had a formative influence on the city’s culture. Wine festivals, tastings and restaurants dedicated to Franconian viniculture are only a few examples of how this liquid delicacy contributes to its beauty.

The city also has a longstanding academic history. The University of Würzburg, which was founded in 1402, houses the laboratory in which Wilhelm Röntgen discovered X-rays.

Würzburg, located less than an hour’s drive from Ansbach, is perfect for a day trip with family and friends. For those who are less interested in delicacies or famous buildings, a considerable nightlife with a huge student scene can also be found there. 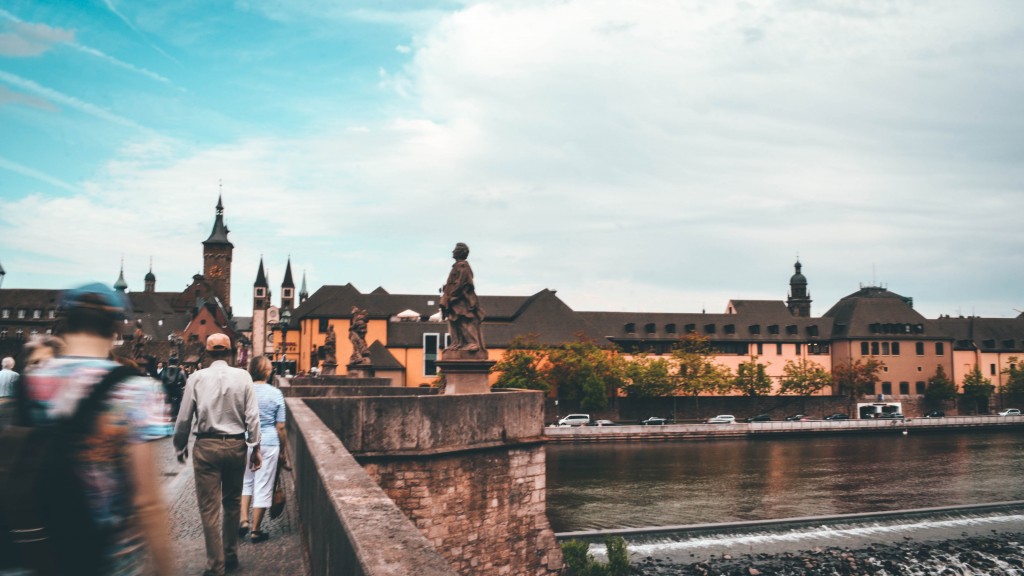