WTB-E consolidation streamlines access to care for Warriors in Transition

SEMBACH, Germany – The Warrior Transition Battalion-Europe will consolidate its operations to a single location to facilitate access to warrior care and transition services for wounded, ill or injured Soldiers. 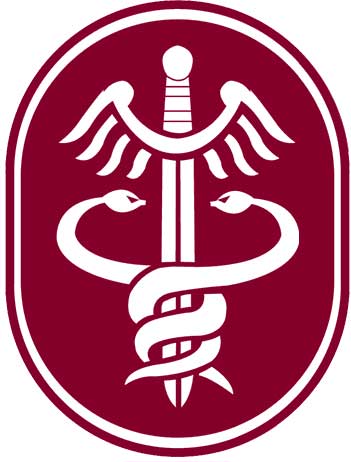 Changes are set to take place in phases over the next year with all operations consolidated in the Kaiserslautern Military Community by June 2016.

The battalion’s headquarters and A Company are currently located at Kleber Kaserne in the KMC, while B Company is located at Vilseck in Bavaria. Platoons under each company are located at Baumholder, Stuttgart, Katterbach and Wiesbaden, Germany, and Vicenza, Italy.

WTB-E provides mission command and administrative support to Soldiers requiring complex care, and coordinates and synchronizes care, treatment, and services for those Soldiers. The ultimate goal is to help ensure a smooth transition for Soldiers, either as they return to duty or return to their civilian communities.

The proximity to Landstuhl Regional Medical Center, the largest military hospital outside the United States, made the KMC an obvious choice for the unit’s consolidated location.

“This will give our Warriors in Transition consistent access to more diverse options of care and services,” said Burns. “We are here to empower Soldiers and their families to succeed during and after their transition, and this will help us to do just that.”

Landstuhl has almost every primary and specialty care service available that Soldiers in Transition need and more transition services are available in the KMC than in many other garrisons. Many Soldiers in transition at outlying locations had to travel great distances to receive care at LRMC, increasing the risk factors associated with receiving their needed care.

“I’d rather have the Soldier here than on the road for four hours so they can get the services they need,” Burns said. “This also means more stability and less time away from families.”

Other benefits of consolidating WTB-E operations in the KMC include improved command and control for the unit – which leads to better care for patients – and reduced costs.

“Soldiers currently in the Warrior Care and Transition Program in areas outside the KMC whose transition will not be completed before the consolidation takes effect, will be offered a permanent change of station move to an enduring Warrior Transition Unit in the U.S. Or, if they prefer, they can be moved to the KMC to continue their transition,” said Burns.

The already established Warrior Care Transition Program nomination process for USAREUR will remain unchanged. However, Soldiers from areas outside the KMC who are approved for entry into the WCTP after June 1 will be assigned to an enduring WTU location in the U.S. or the KMC.

Specific questions on the WTB-E consolidation can be addressed to the WTB-E staff at DSN 483-6241.