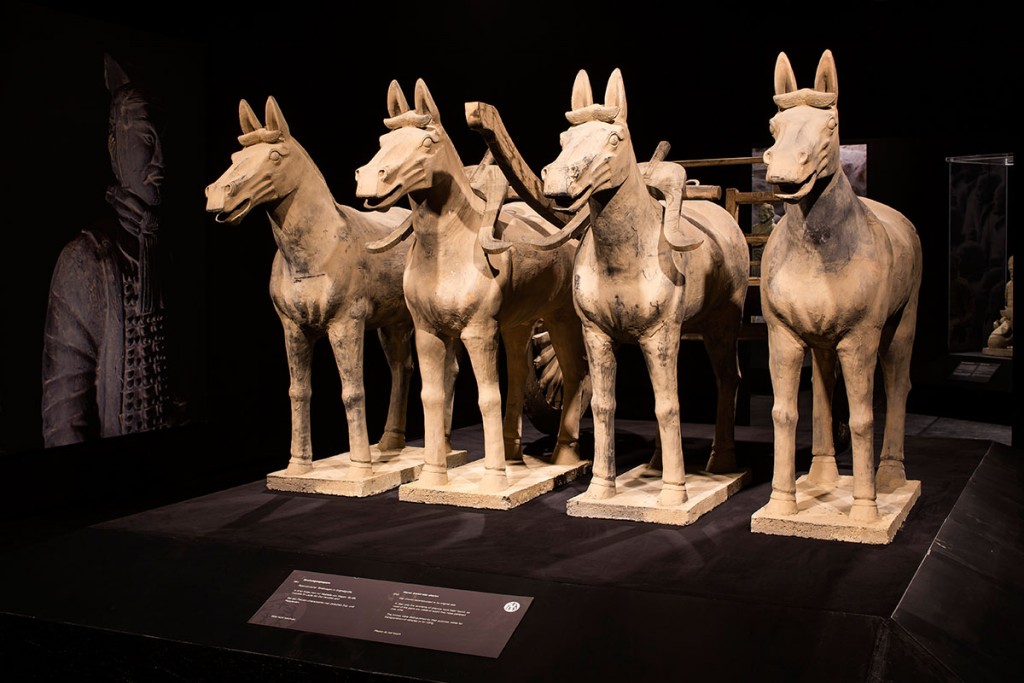 Open House at Faber-Castell
The Faber-Castell castle and museum in Stein (Rednitzstraße 2a) are open every third Sunday from 11 a.m. to 5 p.m. (this month on Jan. 17). Visitors can tour the buildings and close out with coffee and cake in the “Wintergarten” of the castle. To learn more, visit Schloss Faber-Castell

Traditional Parade in Hilpoltstein
Hilpoltstein is hosting a traditional parade on Sunday, Jan. 17. It starts at Gasthof Bögl at 2 p.m., moving through the old part of town and ending up at the Stadthalle. The audience is invited to attend a party following the parade inside the Stadthalle. Admission is free; to learn more, visit www.hilpoltstein.de

Kinderfasching in Nürnberg
A Kinderfasching, a carnival party with music and games for kids, takes place in Nürnberg at the Sportgaststätte SV Nürnberg Reichelsdorf (Schlößleinsgasse 9, 90453 Nürnberg) on Jan. 17 at 2:30 p.m. Admission is 3 euros, to learn more, visit Kinderfasching Nuernberg