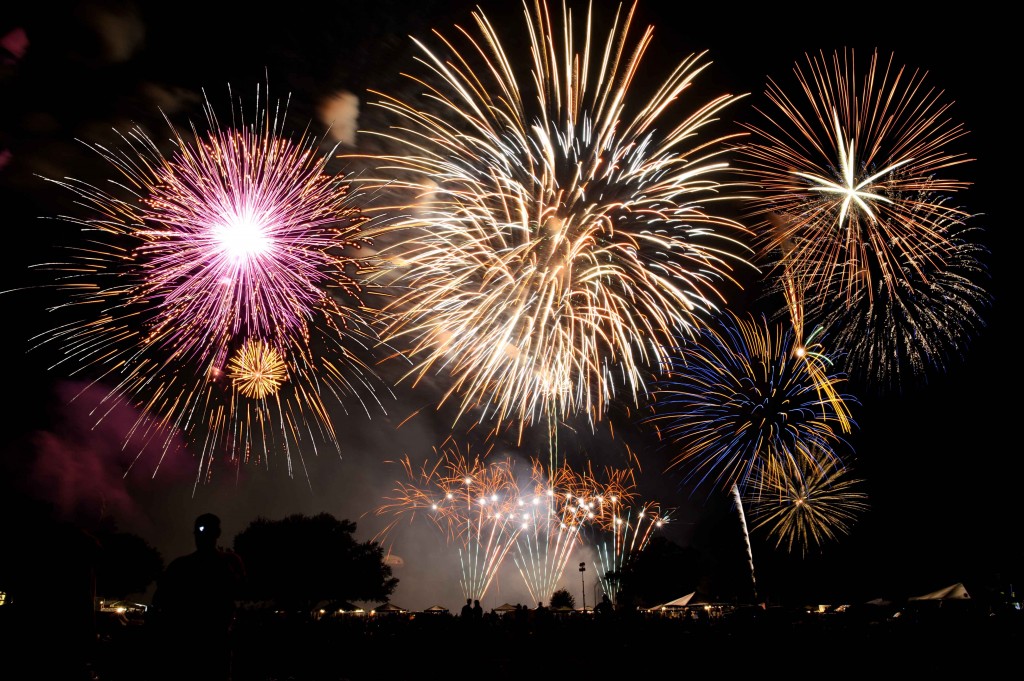 Ice Rink in Gunzenhausen
Gunzenhausen has put up an ice skating rink on the Marktplatz; highlights include an ice disco and “Eisstockschiessen,” Bavarian curling. The ice rink is open until Jan. 6; to learn more, go to Eisbahn Gunzenhausen

Three Kings Holiday
Three Kings Day or Epiphany on Jan. 6 is called “Heilig Drei Könige” or “Dreikönigstag” and is a holiday in Bavaria and Austria. Traditionally members of the local church community walk around to collect money for charity projects. The group is called the Sternsinger (star singers) and is usually comprised of four children or teenagers, dressed up as the three kings and a star bearer. They ring the door bell, sing a traditional song or recite a poem or prayer and write the blessing for the year above the front door with chalk. The blessing will always contain the current year and the letters C+M+B, which stand for “Christus mansionem benedicat,” “May Christ Bless this House.” (Federal holiday)