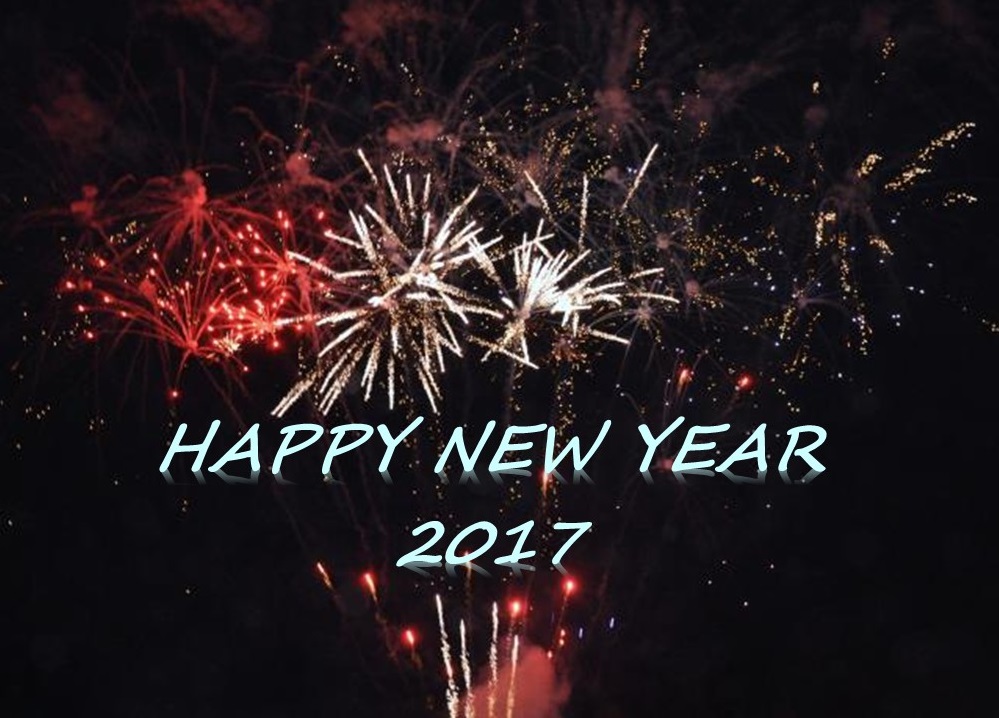 Nürnberg Silvesterlauf – Fun Run on New Year’s Eve
The traditional New Year’s Eve Fun Run in Nürnberg with races for all age groups begins at 10:45 with start at the Café Seehaus “Wastl” or Sebastianspital (Veilhofstr. 38,) and take the participants around the Wöhrder See (lake). For details and registration go to Silvesterlauf

New Year’s Eve in a fortress
Burg Rabenstein, a medieval fortress in the Fränkische Schweiz region offers a New Year’s package with an elegant dinner and music in the Rennaissance hall or a more rustic wild boar dinner in the knight’s hall.  A midnight buffet and baroque fireworks complete the experience. To learn more, visit Burg Rabenstein

Torch Hike through Fränkische Schweiz
Pottenstein is hosting a torch hike for the whole family on New Year’s Eve. Starting point is the tourist office in Pottenstein at 2:30 p.m. Participants need to register in advance, the numbers are limited. To learn more, call 09243-70841 or visit Pottenstein

New Year’s Party Downtown Roth
The city of Roth is hosting an outdoor party at the Marktplatz with DJ music and professional fireworks at midnight. The party continues after midnight with music and drinks and snacks. Admission is free; personal pyrotechnic items of any kind are not permitted.

New Year’s Eve party in the CINECITTA Nürnberg
Nürnberg’s largest movie theater, the Cinecitta (Gewerbemuseumsplatz 3), also features several bars and restaurants on more than 50,000 square feet. The New Year’s party begins at 8:30 p.m. with live bands, DJs, lounge party and more. Midnight is celebrated on the roof of the building, overlooking the city’s fireworks.  Admission (18 years or older) is 19 Euros; for details go to www.cinecitta.de

Silvester Gala Evening in Gunzenhausen
A New Year’s Gala with large buffet, dancing and a show and entertainment program expects you in Gunzenhausen at the Stadthalle (Zum Schießwasen 17). The doors open at 7 p.m., start is at 8 p.m. For details visit Gunzenhausen

Silvester at KKC Bad Windsheim
The Kur & Kongress-zentrum Bad Windsheim (Erkenbrechtallee 2) is hosting a New Year’s Eve party, starting at 6:30 p.m. Visitors start the evening off with a glass of Prosecco, followed by a large buffet. A magician and entertainer from Nürnberg performs as well as group known as “Celtic Vision;” dance music and a fire show and a fireworks display, as well as a dessert buffet complete the evening. To learn more, visit KKC

New Year’s Party at the Airport
Nürnberg’s airport is hosting a party at the “Terminal 90” on Dec. 31, from 11 p.m. to 7 a.m. with the DJ playing music until the wee hours of the morning. To learn more, visit New Year’s at Airport

New Year’s Dance Party in Nürnberg
The large Z-Bau building in Nürnberg (Frankenstr. 200) allows for three floors of different styles of music with House, Rap or techno … the party starts after midnight and lasts until 10 in the morning. To find out more, visit https://www.facebook.com/events/325180981199182/ 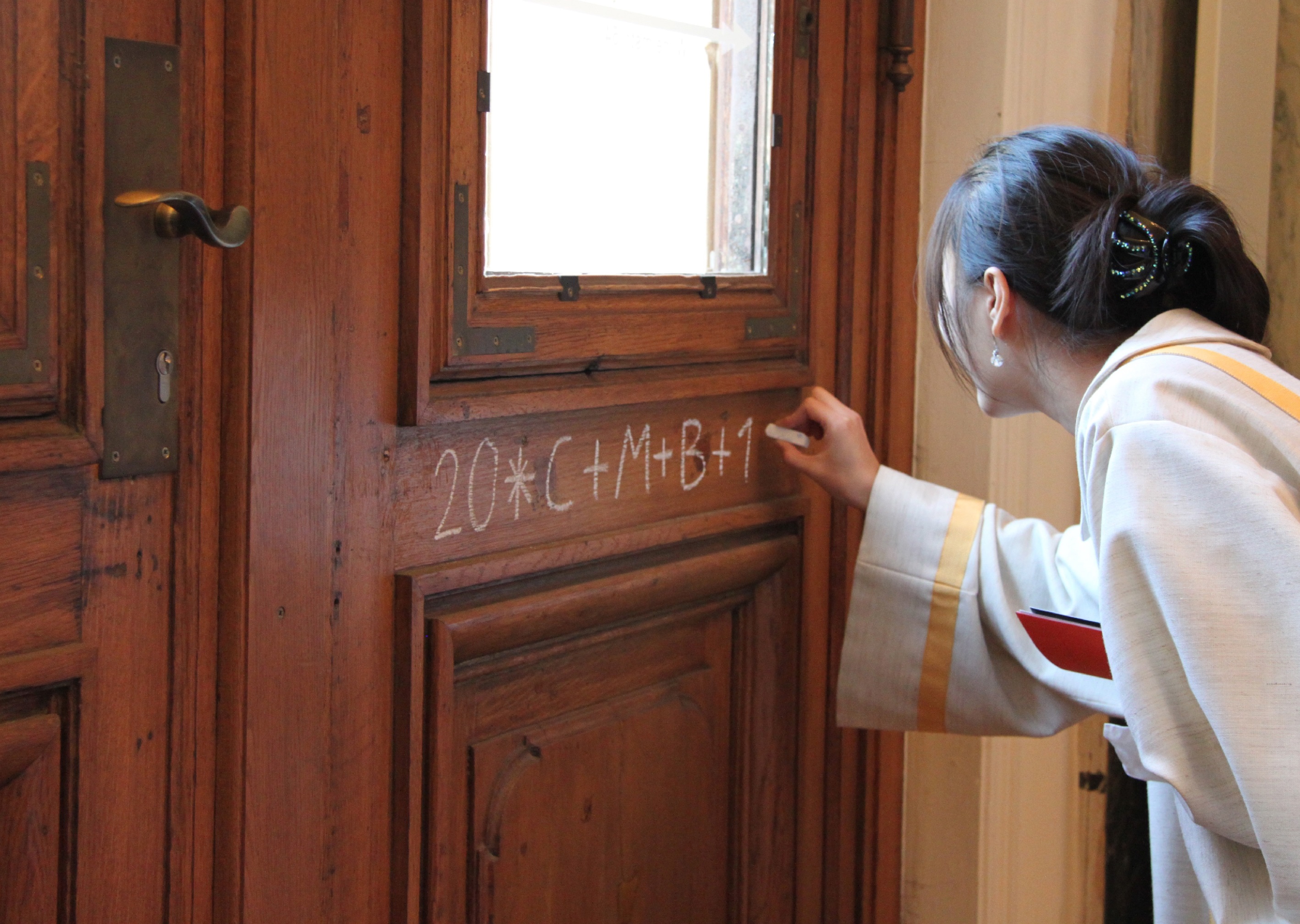 Sternsinger: 500,000 girls and boys participate every year in Germany  to collect donations for children in need in other parts of the world. (Photo: Sebastian Ulbrich)

Three Kings Holiday
Three Kings Day or Epiphany on Jan. 6 is called “Heilig Drei Könige” or “Dreikönigstag” and is a holiday in Bavaria and Austria.  Traditionally members of the local church community walk around to collect money for charity projects. The group is called the Sternsinger (star singers) and is usually comprised of four children or teenagers, dressed up as the three kings and a star bearer. They ring the door bell, sing a traditional song or recite a poem or prayer and write the blessing for the year above the front door with chalk. The blessing will always contain the current year and the letters C+M+B, which stand for “Christus mansionem benedicat,” “May Christ Bless this House.”

Three Kings Day Charity Run
Gunzenhausen is hosting a fun run for everybody Jan. 6, starting at 1 p.m. There are no registration costs, but donations going to several good causes are welcome. Learn more by visiting Altmühlseelauf

New Year’s Concert in Herrieden
The traditional Herrieden New Year’s concert takes place Jan. 6 at 7 p.m. in the aula of the Mittelschule Herrieden (Steinweg 8). The orchestra “Erzgebirgische Philharmonie Aue” is playing operetta music by Jaques Offenbach, Johann Strauß, Franz Lehar and others. Tickets can be purchased at the Stadtkasse Herrieden (inside the Rathaus Herrnhof 10) or at the box office on site; prices vary from 8 to 15 euros.

Theater Flea Market
The ActCenter in Nürnberg (Dieselstr. 77) is hosting a flea market with costumes, stage props and vintage clothing on the German holiday, Jan. 6, from 10 a.m. to 3 p.m. Admission is free; to learn more, visit Theaterflohmarkt

Arts and Antiques in Nürnberg
An arts and antiques market takes place inside the Meistersingerhalle Nürnberg (Münchner Str. 21) Jan. 6, 7 and 8 from 11 a.m. to 6 p.m. Admission is 6 euros, children enter for free.

“In between the years” … Ansbach
After the Christmas holiday market, shoppers and pedestrians can still enjoy a cup of hot punch or a Bratwurst downtown, as some of the booths will remain open. Opening hours are Monday through Saturday from 11 a.m. to 7 p.m. from Dec. 28 through Jan.5. The booths will close early on New Year‘s Eve to make room for the party team.

Ice Rink in Gunzenhausen
Gunzenhausen has put up an ice skating rink on the Marktplatz; highlights include an ice disco and “Eisstockschiessen,” Bavarian curling. The ice rink is open until Jan. 8; to learn more, go to Eisbahn