Frank Heining sits on a bunk bed in his barracks room in 1961, which he shared with five other Soldiers at the time. (Photo courtesy of Frank Heining)

Ansbach, Germany (Sept. 4, 2018) – An Army veteran who was stationed in Ansbach nearly 60 years ago visited his former home during a brief Germany tour with his children. Frank Heining from Detroit, Michigan, was a soldier stationed here with 33rd Field Artillery and lived in Soldier housing on Barton Barracks from 1959 to 1961. During his walk through the Kaserne he reminisced about his time here, pointed out changes and remnants of former buildings.

In his days, Barton Barracks not only had an enlisted and an officers’ club, but also a bowling alley, a snack bar, a movie theater, a laundrette and a chapel. Today’s central parking lot was then used as a parade field.  He pointed out that, just like today, visitors could not just amble in, but had to register at the gate post and be escorted around by a gate guard. He also mentioned the fact that a Soldier going off post had to wear a suit and tie in order to blend in.

After leaving Ansbach, Frank Heining and his children Karen and Jeffrey planned to continue their Germany trip with a visit to the Alpine region, Garmisch-Partenkirchen and a few famous Bavarian castles. But they already agreed that touring Barton Barracks was definitely the highlight of their visit.

About Barton Barracks: The post is one of seven Kasernes within U.S. Army Garrison Ansbach. Construction began in 1936; upon completion the post was named Gneisenau Kaserne by the German forces to honor Count Neidhart von Gneisenau, a Prussian general. During World War II it housed elements of the German 106th Artillery Regiment and the 186th Infantry Regiment. U.S. forces took over in 1945 and renamed the post to Barton Barracks in 1952 in honor of  Lt. Col. David B. Barton, a signal officer who was killed in action in 1944 in Italy. The installation was then utilized as a signal school. In 1958 it served as headquarters for the 210th Artillery Group; after 1972 the post housed the 141st Signal Battalion, 1st Armored Division and the 2/57th Air Defense Artillery. Only in 1992 it  became the home of the 235th Base Support Battalion, which was later upgraded to U.S. Army Garrison Ansbach as part of Installation Management Command – Europe (IMCOM-E).

The former parade field of Barton Barracks is now used as a parking lot. Still standing are the buildings on the left (including Duggan Gym), while the buildings straight ahead have been gone for a long time. (Photo courtesy of Frank Heining) 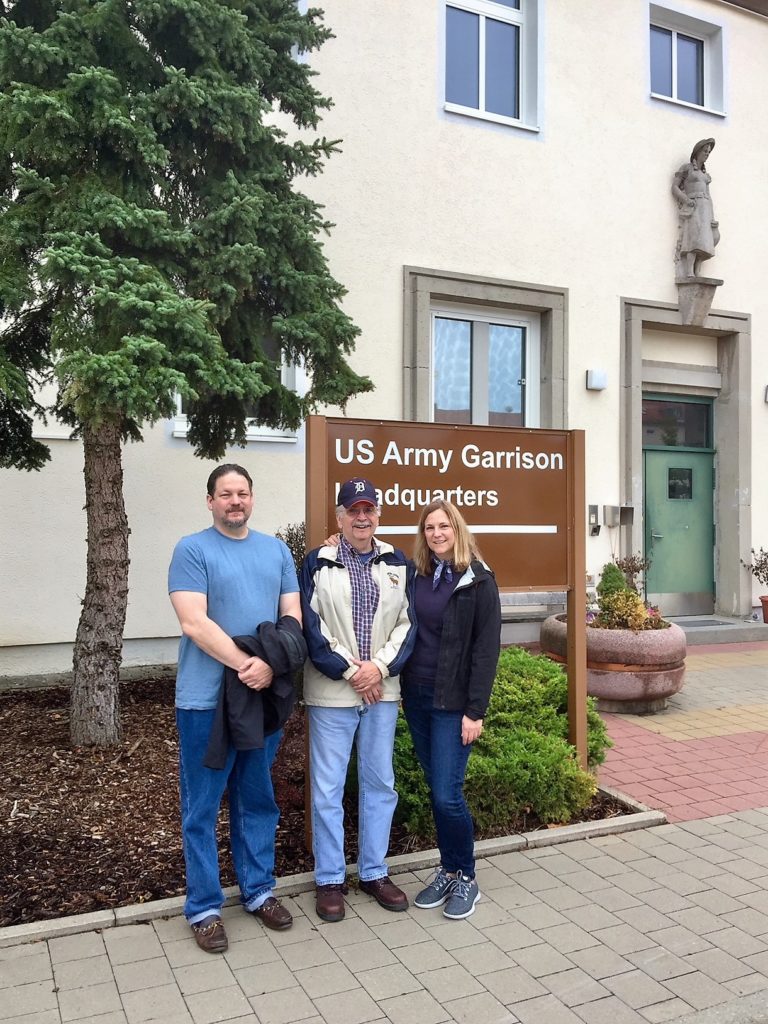 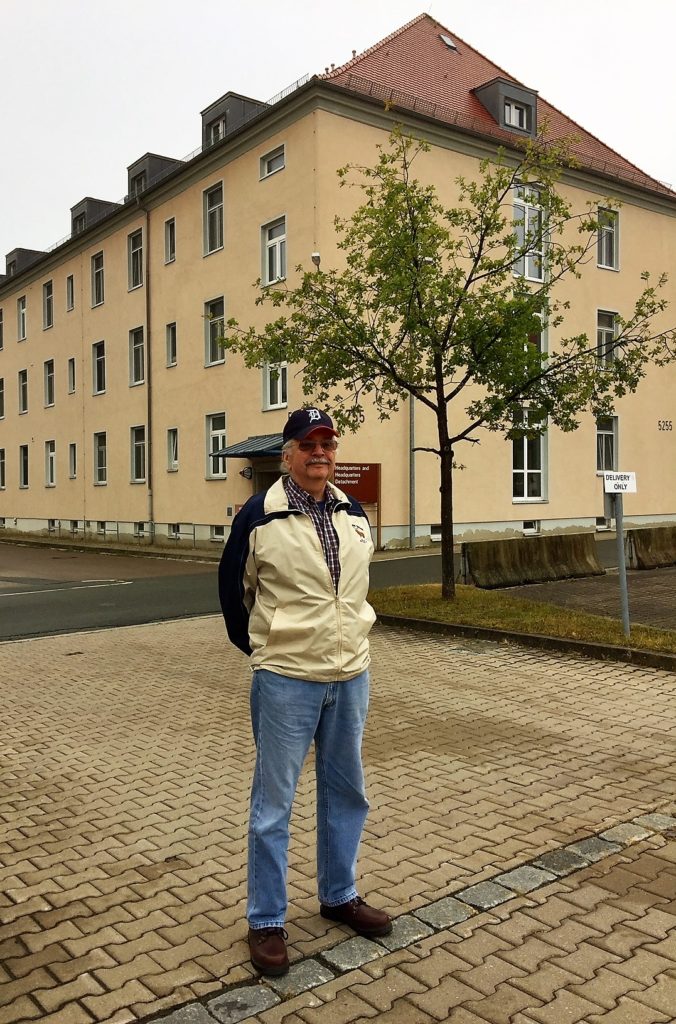