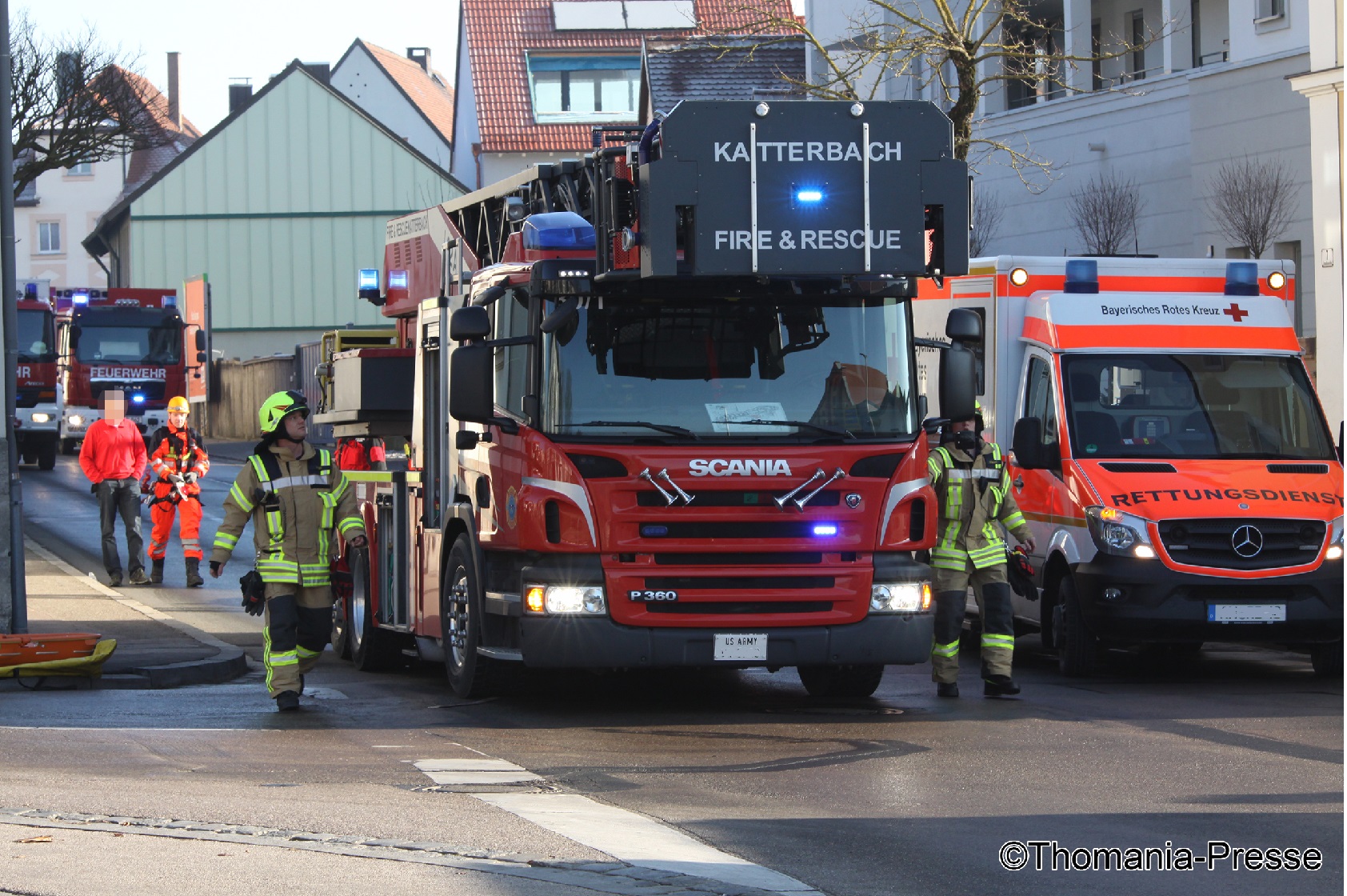 ANSBACH, Germany (Jan. 12, 2017) – Two firefighters from the U.S. Army Fire Department in Katterbach responded to an urgent request by the Ansbach City Fire Department and the Bavarian Red Cross, to help evacuate a local citizen on New Year’s Day.

The U.S. Army’s Aerial Ladder Truck was needed to move a local Ansbach citizen, who was in serious condition, from the fourth floor of an apartment building. 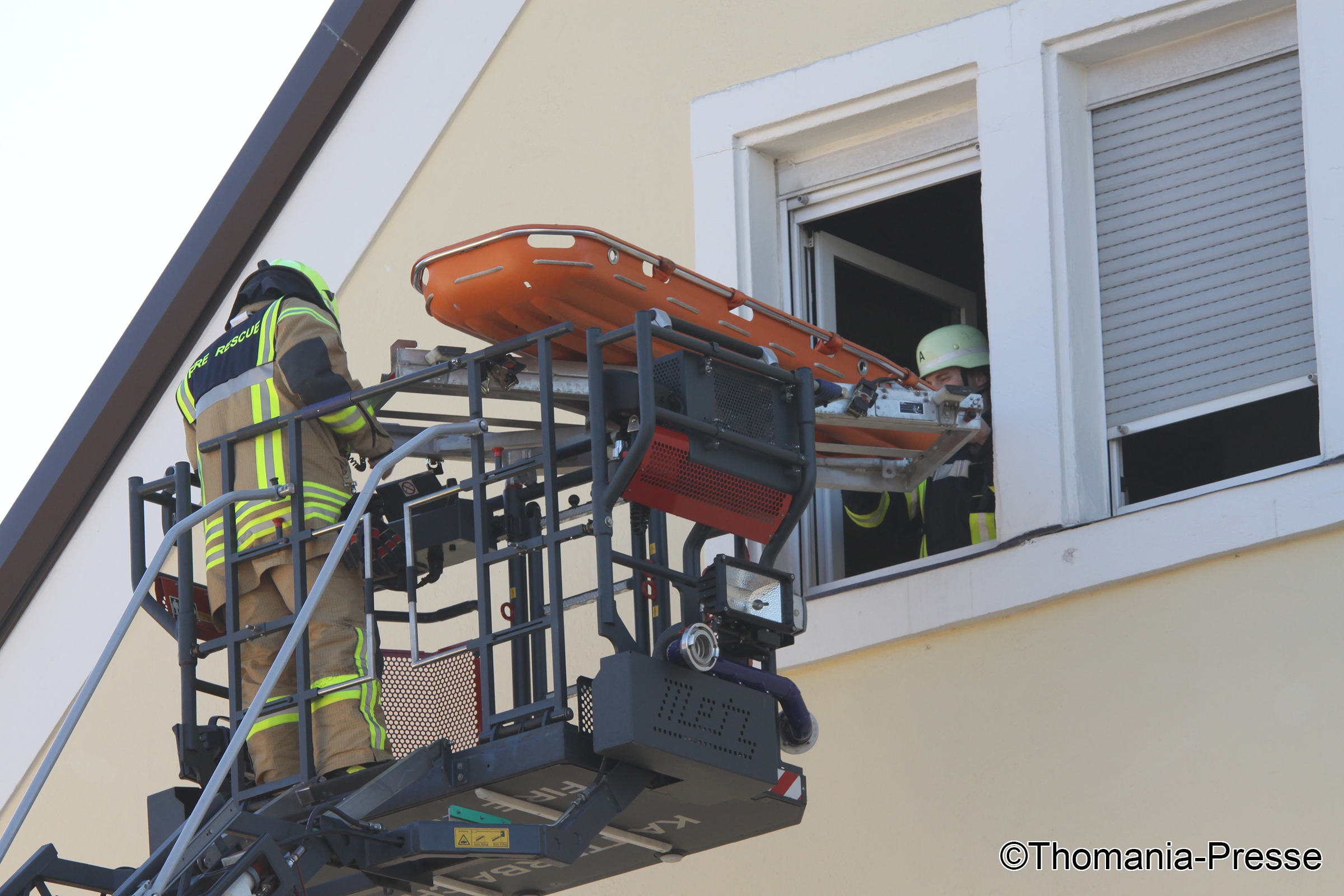 A U.S. Army Firefighter is waiting for a patient –
A U.S. Army firefighter from the Katterbach Fire Department is at the top of the aerial ladder, waiting to move a local Ansbach citizen, who is in serious condition, from a four-story apartment building. (Photo: Thomania-Press)

After firefighters hoisted the patient to the ground the patient was transported by ambulance to a waiting rescue helicopter for evacuation to a local hospital.

“I am extremely proud of the quick response of our firefighters and their great teamwork with local partners. It definitely shows their strong professional relationship with local counterparts. And, it certainly highlights the importance of mutual cooperation and the need to train for emergencies,” said U.S. Army Garrison Commander, Col. Benjamin C. Jones.

To read this article on Army.mil News, visit https://www.army.mil/article/180625