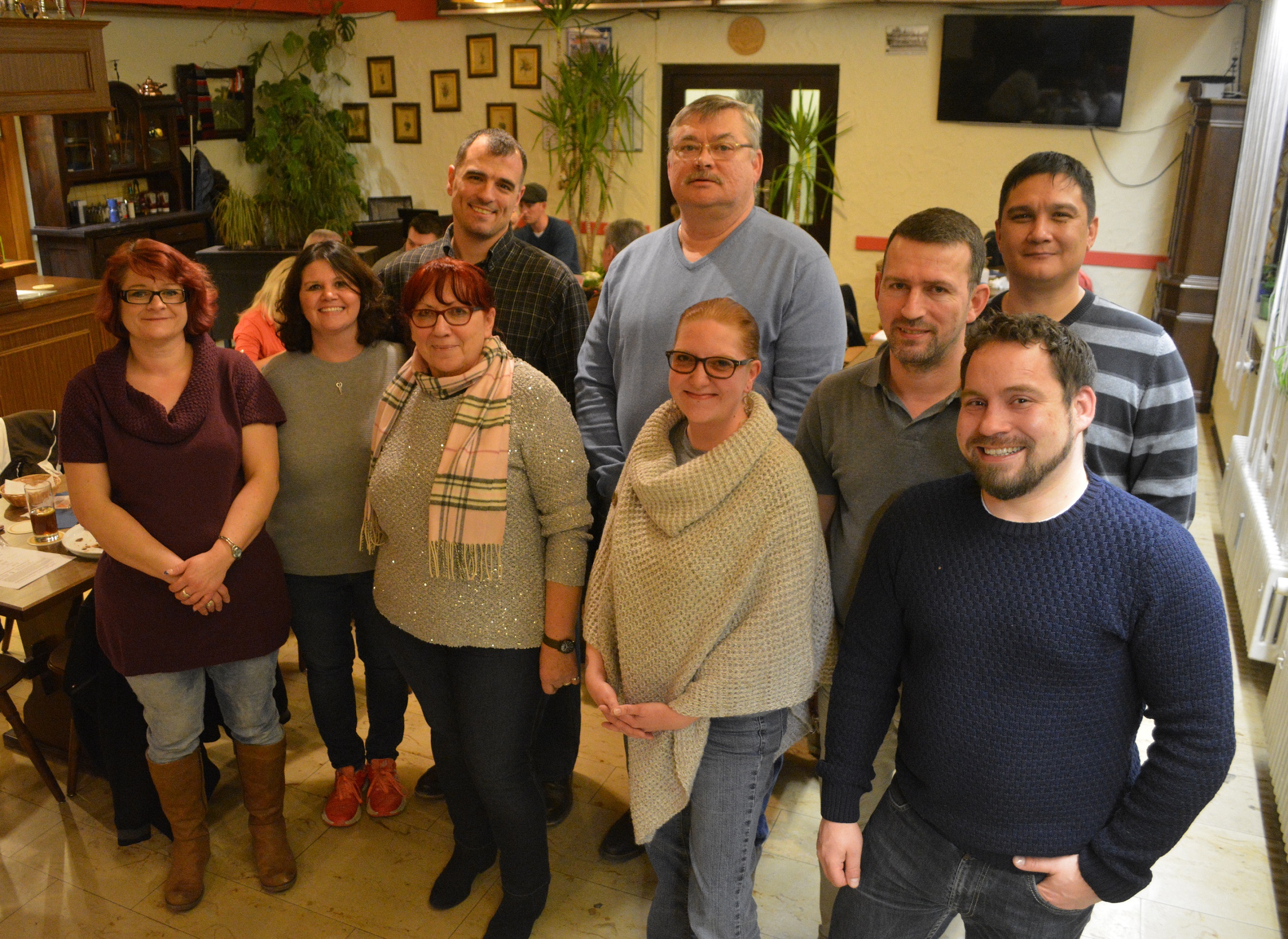 The new board of officers of Outreach-KONTAKT Franken (Photo: Bryan Gatchell)

Board members are elected for a one-year term; they represent the friendship club in an official capacity, and plan and organize events and activities throughout the year.

The newly elected board officers are:

Outreach-KONTAKT Franken is open to everyone and is always interested in finding more community members to join them and become a part of German-American friendship. Club members meet at least twice a month for regular meetings called Stammtisch and participate in other activities throughout the year.