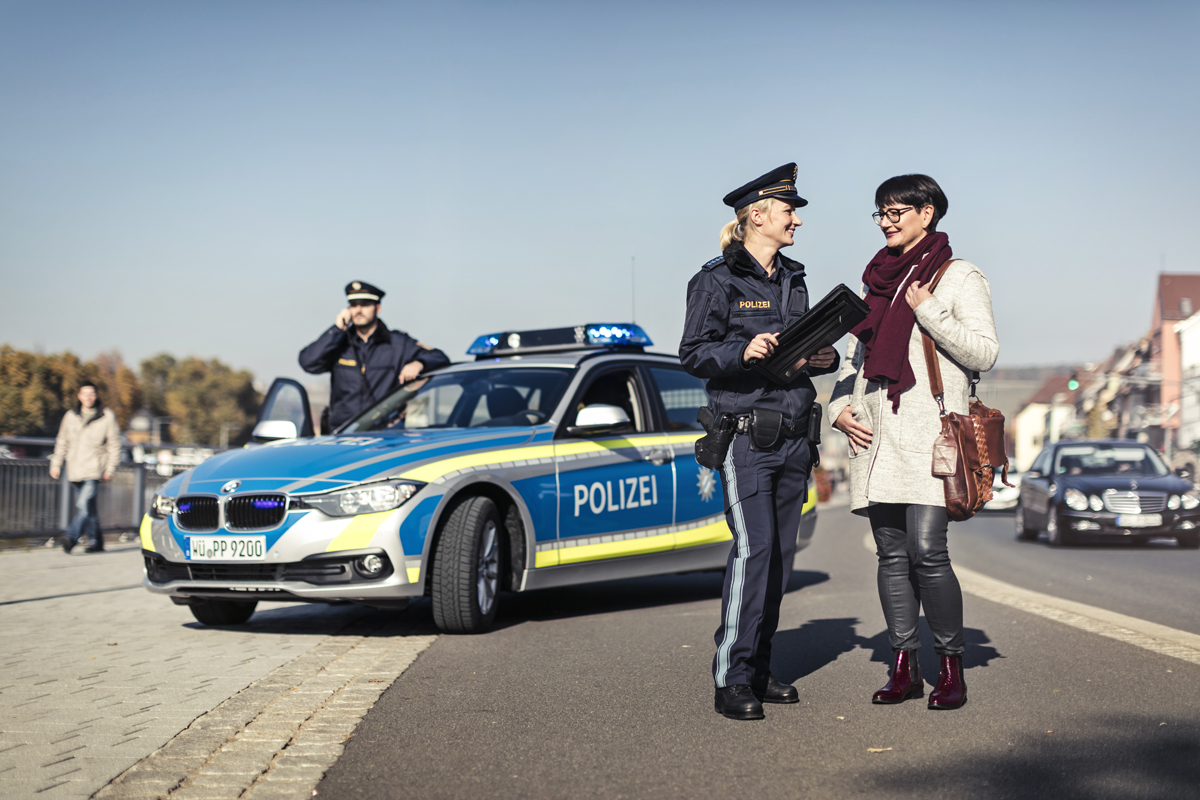 ANSBACH, Germany (Dec. 6, 2016) –  The uniformed police forces in Bavaria are gradually exchanging their old green-beige uniforms for an updated version in dark blue; 27,500 personnel will receive the improved uniforms within the next 18 months.

According to the Bavarian Minister of Interior, Joachim Herrmann, the new uniforms were well overdue; they provide comfort and functionality at the same time, and are tailored to accommodate different body shapes.  Active duty police forces participated in a survey, 69 percent voted for the color blue. The first cities in Bavaria to make the transition are Erlangen and Sulzbach-Rosenberg.

Bavaria is the last state in Germany to switch to the color blue, which is used in most European countries. The Polizei vehicles will also receive an upgrade and sport a coat of lighter blue with neon-yellow highlights for better visibility. 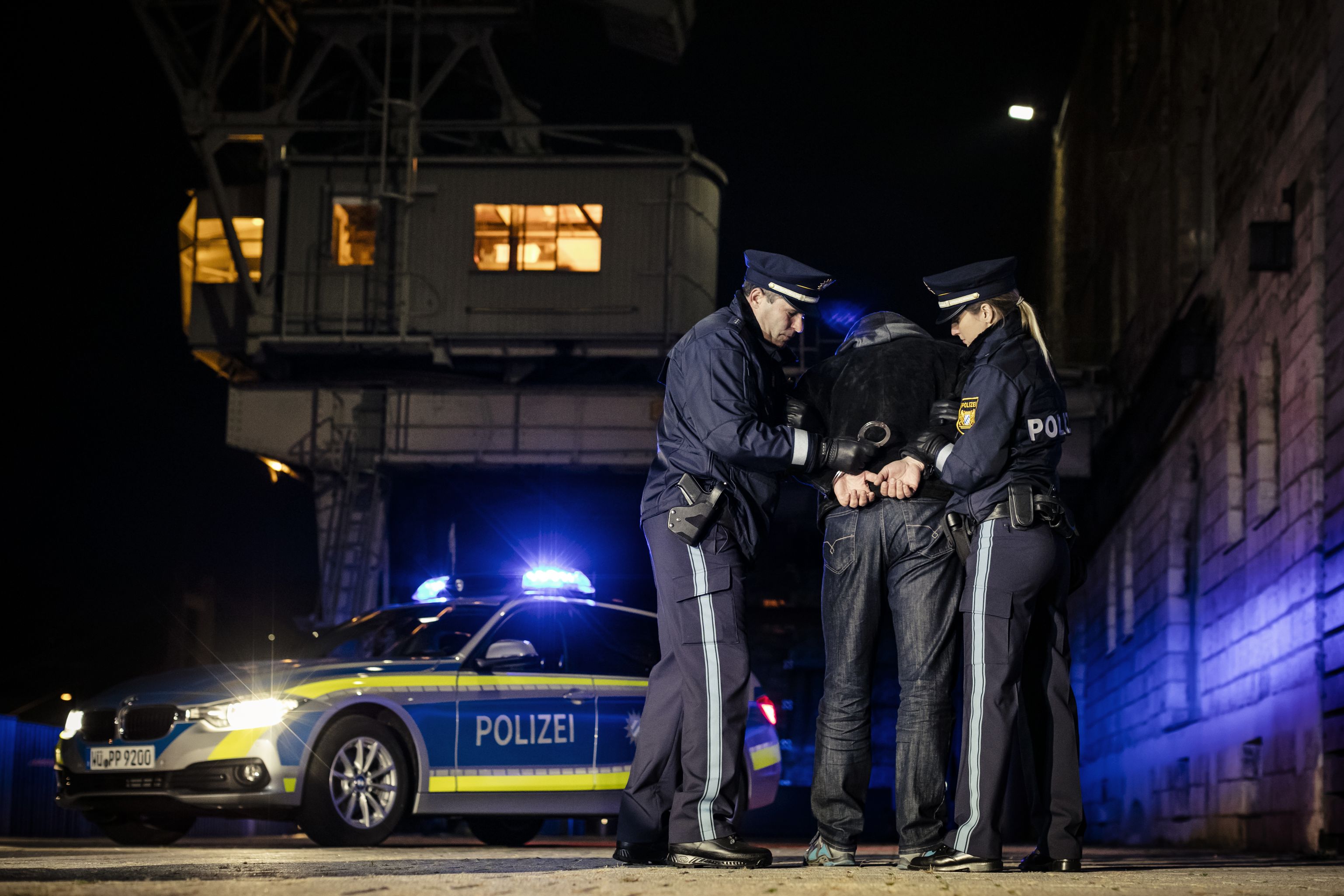 iformed judicial officers in Bavaria, who work in court houses or prisons, will also transition to the blue uniforms at the same time as the police. The Bundespolizei – federal police – who are responsible for border control and guarding airports or train stations, switched to a blue outfit more than a decade ago.

Get military news and travel information delivered right to your Inbox!