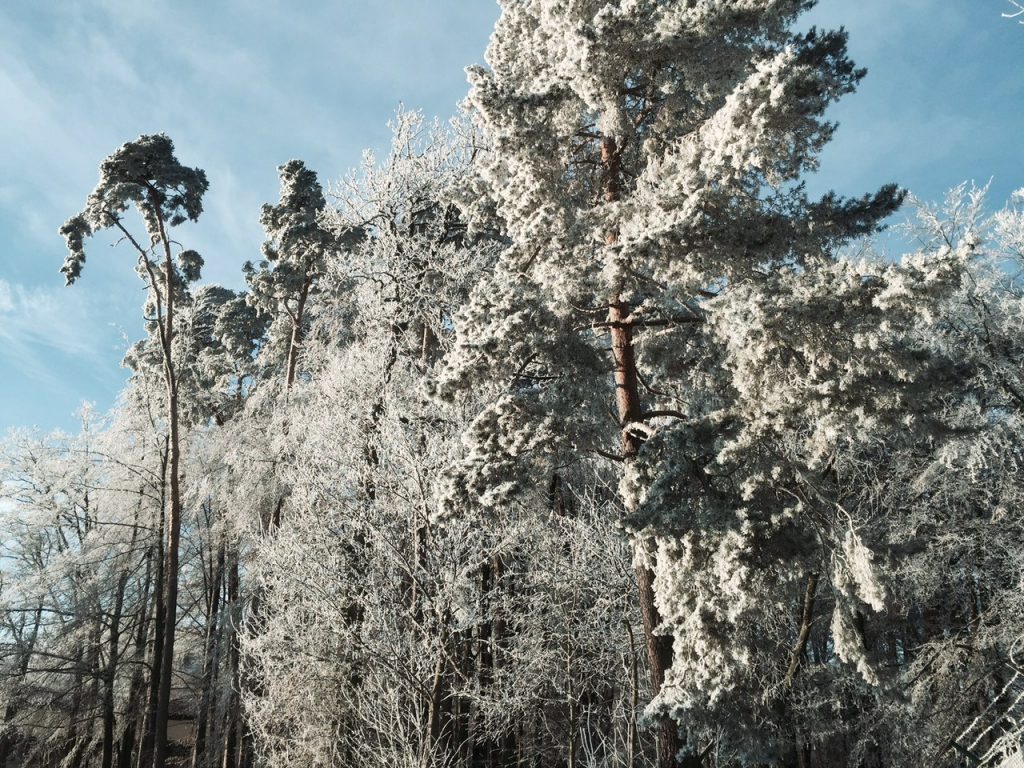 In the past few days many cities in Bavaria and also Ansbach have reported localized snowfall despite the weather forecast not predicting any snow. The reason behind this phenomenon is so-called industrial snow.

Industrial snow is a type of snow caused by emissions, especially of water vapor and fumes, from industrial plants.

But how does industrial snow form?

An important condition for the formation of industrial snow is the presence of fog or low stratus cloudiness, a pronounced temperature inversion (increase in temperature with altitude) near the ground, minor air movement, and temperatures below the freezing point. When it is foggy and water vapor is emitted by industrial plants, the air moisture condenses to small dirt particles in the air, which are not visible to the human eye. Most of these particles are combustion residues from industrial facilities, private wood heating systems and the exhaust fumes from cars. When the temperature then drops below the freezing point, this dust-water mixture freezes and falls to the ground. Basically, this “snow” is man-made frozen, fine dust.

How can you distinguish industrial snow from natural snow?

Industrial snow is finer-grained than normal snow as this type of snow comes from a significantly lower height (100 to 200 meters) and the ice crystals therefore do not have enough time to develop fully to their normal hexagonal shape. Instead the snowflakes are shaped like one- to two-millimeter-long fine spikes. Due to its fine grain, industrial snow sticks to many objects that would normally not be affected by natural snowfall. This phenomenon can be observed particularly well at night in cities and when the street lights are on.

Although the view of streets, roofs, cars and trees covered by industrial snow can be quite romantic and beautiful, its formation truly isn’t. It is the direct result of air pollution.