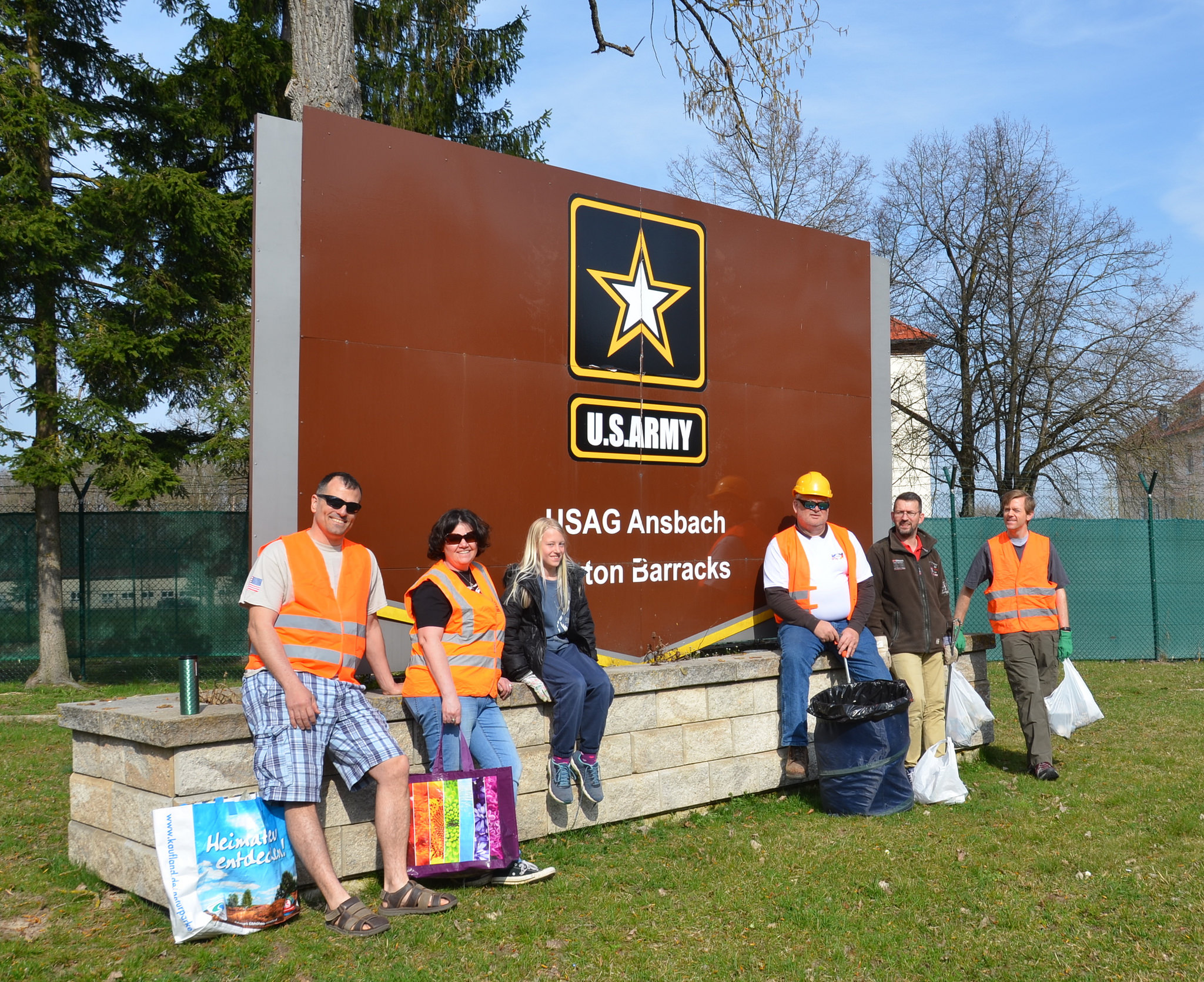 ANSBACH, Germany (April 5, 2017) – For the fifth time Outreach-KONTAKT Franken members met in Meinhardswinden to join the Ansbach Saub(ä)er activity and clean up outside of Barton Barracks.

Every year in spring the city of Ansbach designates a Saturday for city clean-up and calls out for residents to volunteer and help. The  Saub(ä)er was started in 1999 and has been conducted every year since. Volunteer groups pick a designated area to clean from litter and trash.

Contributing to the community is an important part of Outreach-KONTAKT Franken’s agenda.

“Outreach-KONTAKT Franken is proud to be an active member in Saub(ä)er for the last five years,” said International President Gary Sowders. “Events like this are a great way for Germans and Americans to come together, show pride in the community they share as neighbors and to get to know each other in ways that only human interaction can create. A core element of OK Franken members look forward every year to the Saub(ä)er because it’s old fashioned social networking and it’s invigorating.” 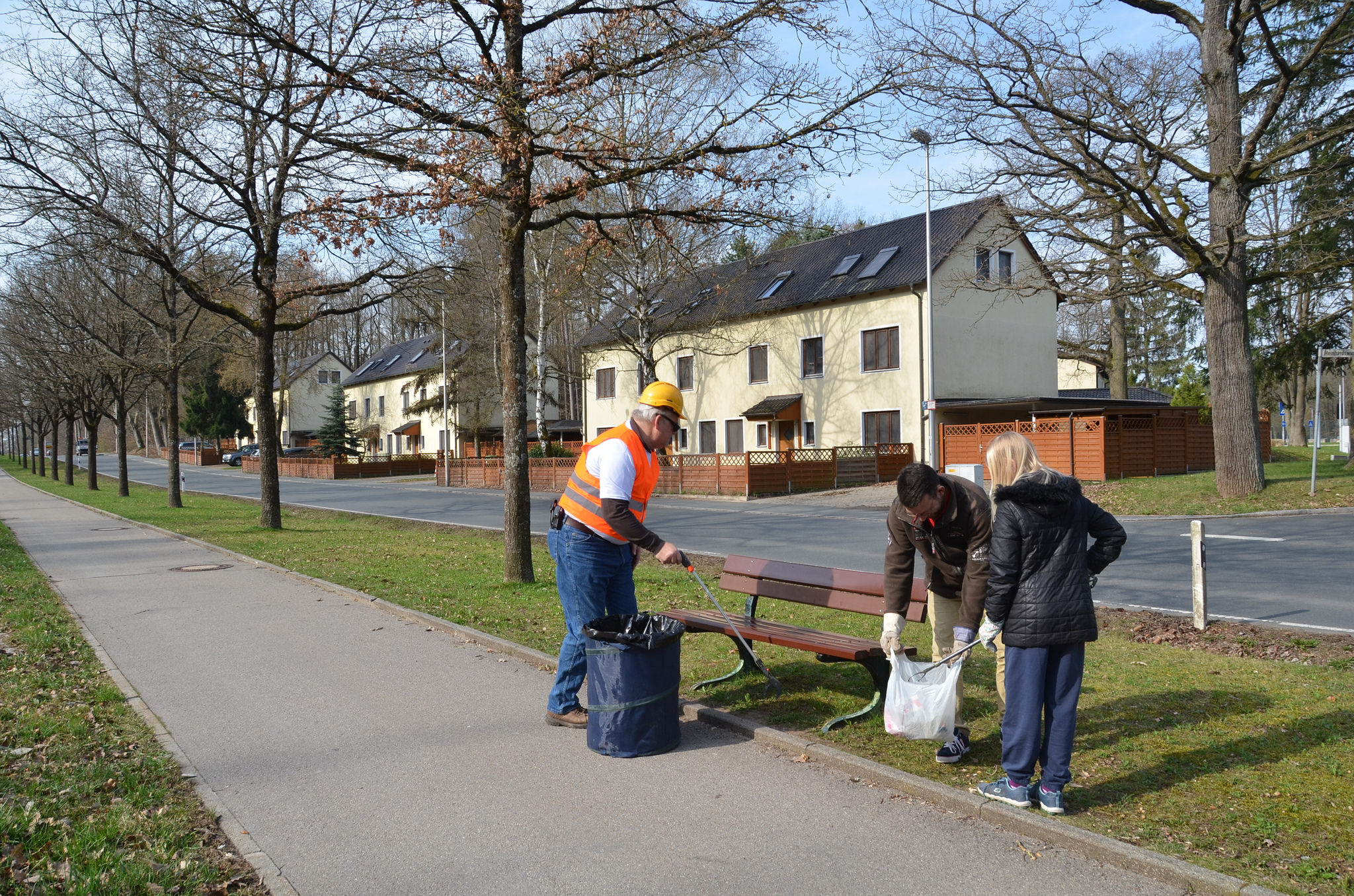 Outreach-KONTAKT Franken is open to everyone and is always interested in finding more community members to join them and become a part of German-American friendship. Club members meet at least twice a month for regular meetings called Stammtisch, host fun events  and participate in other activities throughout the year.

To learn more about the German-American friendship club, visit them at Outreach-KONTAKT Franken.

To see more photos from this event, visit https://flic.kr/s/aHskUywnNq. 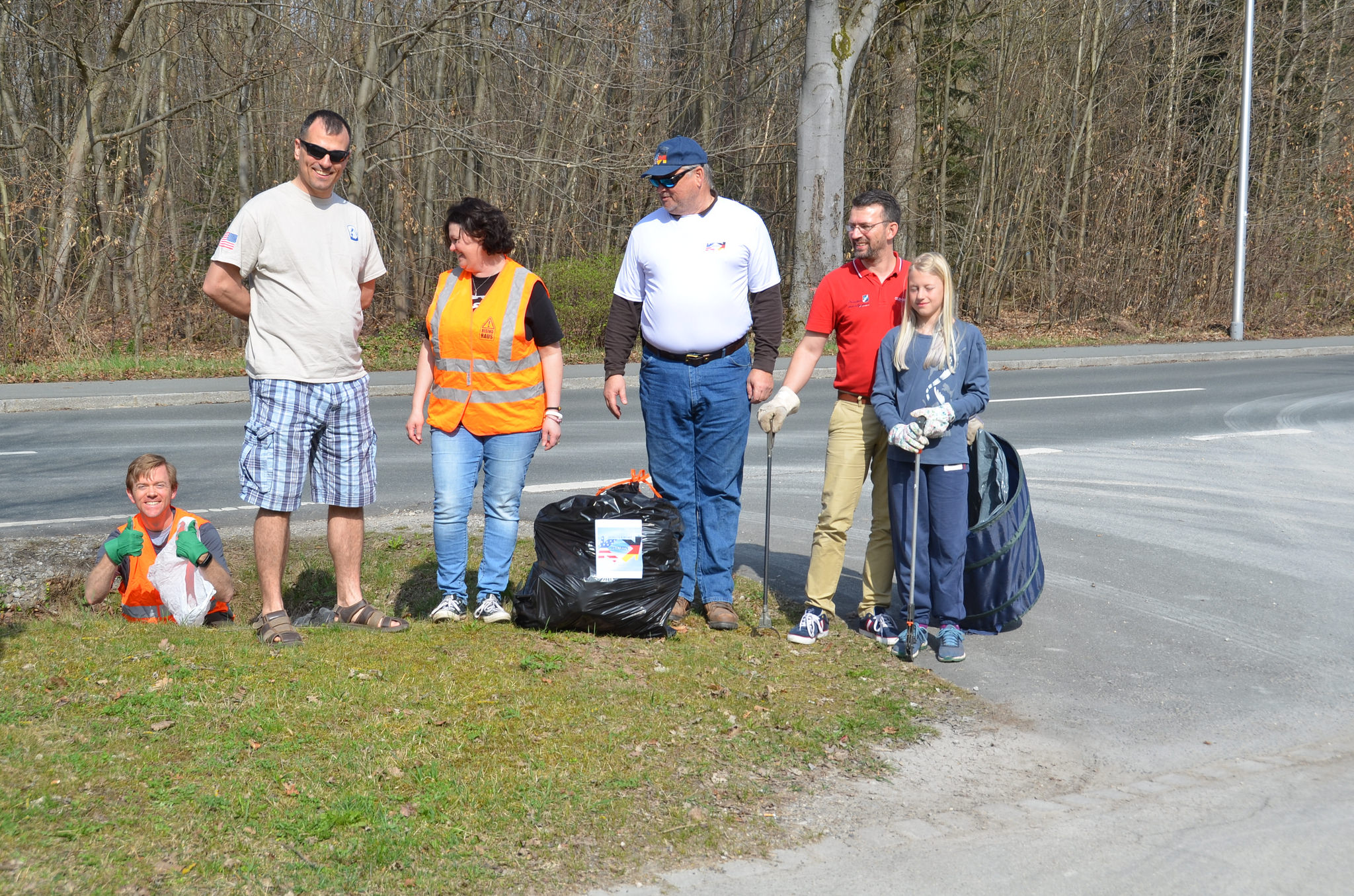