Exchange earnings go back to the community 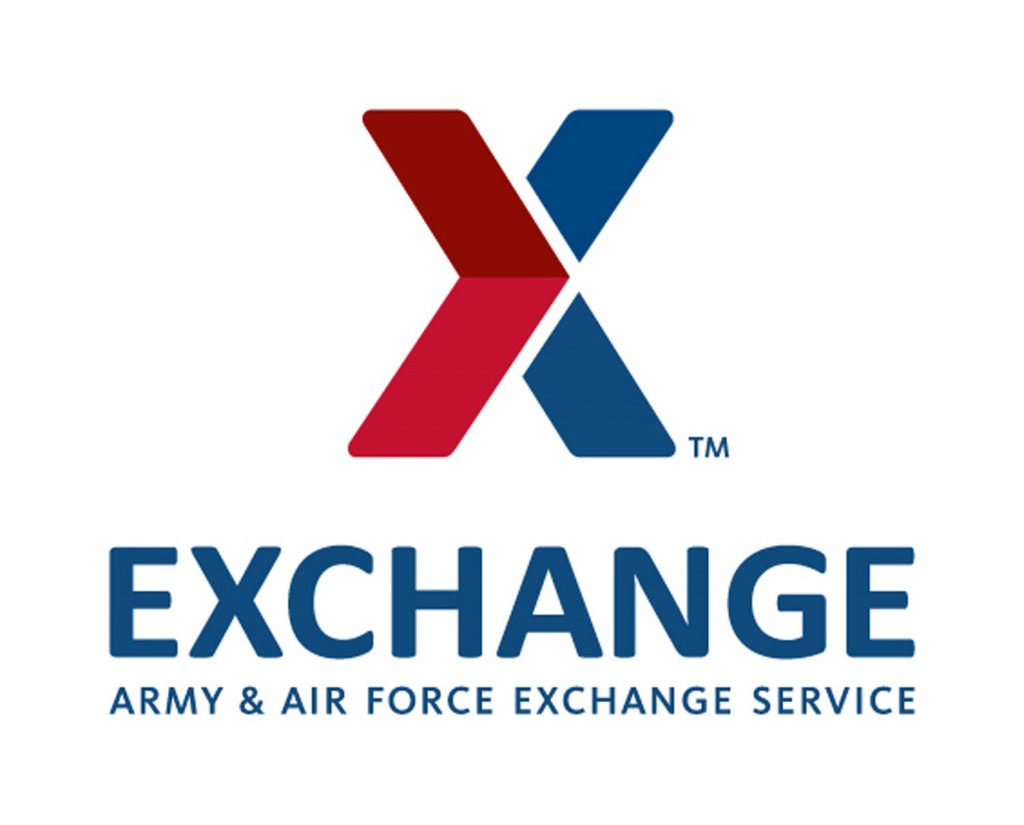 The Army & Air Force Exchange Service paid a dividend of $224 million in 2014 to morale, welfare and recreation efforts for the Army, Air Force, Marine Corps and Navy. In the past 10 years, the Exchange has provided more than $2.4 billion in dividends to military programs such as youth services, family counseling and other activities that make life better for military members and their families.

In 2014, the Exchange opened a new shopping center and Express at Fort Meade, Maryland. In addition, Expresses were opened at Homestead Air Reserve Base, Florida, Tyndall Air Force Base, Florida, and Wright-Patterson Air Force Base, Ohio. The Exchange also opened one troop store in Moon Township, Pennsylvania, serving Soldiers, Airmen, Reservists and Guardsmen in western Pennsylvania, Ohio and West Virginia.

Exchange support to the military goes beyond Soldiers and Airmen. Because the Exchange operates at Marine and Navy locations, funds are also returned to Marines and Sailors. The fiscal 2014 dividend of $224 million was distributed as follows:

The Exchange’s mission of providing quality goods and services at competitively low prices while generating earnings to support quality-of-life efforts means that the Exchange benefit is more than finding a good price on merchandise. This structure ensures that shoppers who take advantage of their Exchange benefit at brick-and-mortar stores or online at www.shopmyexchange.com are working to better their communities.

“One hundred percent of Exchange earnings serve Soldiers, Airmen and their families,” Applegate said. “When service members shop or dine at their Exchange, they’re investing in their own community, making it a better place to live and work.”