B-ball tourney belongs to B Company 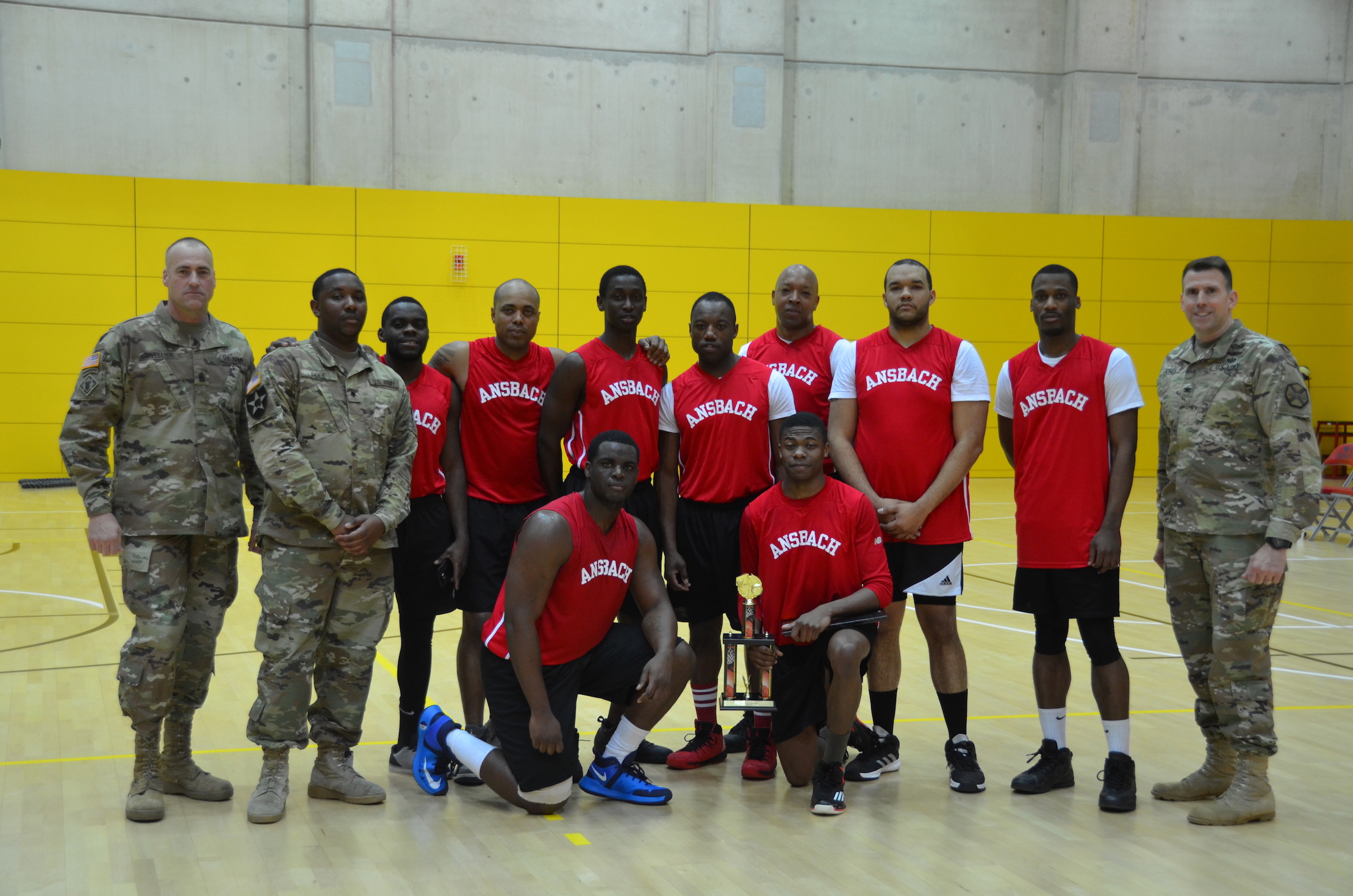 Both teams will represent U.S. Army Garrison Ansbach at the IMCOM Europe Region Unit Level Basketball Championship at USAG Rheinland-Pfalz March 3 through 5 as finalist and runner-up. 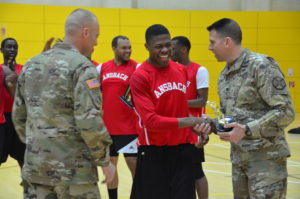 Spc. Khalil McClain of B Co., 1-214th, claimed the title of most valuable player for his performance during the game.

To learn more about the sports and fitness programs at USAG Ansbach, visit https://ansbach.armymwr.com/europe/ansbach/categories/sports-and-fitness.