The Customer Service Team, Base Support Operations Maintenance Directorate (BASOPS MD) Ansbach, in Bldg 5262 and the * Privately Owned Vehicle (POV) Inspection Station will be closed 16 June  due to German Holiday. 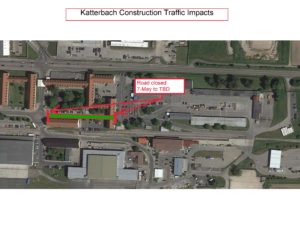 Road Closure – Between the traffic circle and the archway between ACS and MPD will be closed starting 7 Jun for approximately three months.

Barrier Maintenance on Bismarck and Urlas/Shipton

The Bismarck Kaserne entry lane will be closed for approximately on 20 June for 3 hours starting at 0800. The exit lane will be temporarily used as entrance and exit for the        Kaserne. There will be personnel directing traffic. The Urlas Exit barrier will be closed temporarily for approximately 2 hours starting at 0900 n 21 June. Lane 1 of the Shipton/Urlas ACP will be temporarily used as the exit lane for the Kaserne. Cones will be placed to designate the lanes. There will be personnel directing traffic between the ACP, Shipton and Urlas. 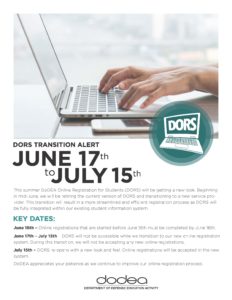 The Muna Museum at the Oberdachstetten Training Range will hold an open house June 12 from 1000 – 1800. The museum highlights the military history of the surrounding communities in the Frankenhöhe area and holds many artifacts from the German Armed Forces as well as U.S. Cost for ages 15 and above is 7 Euro.