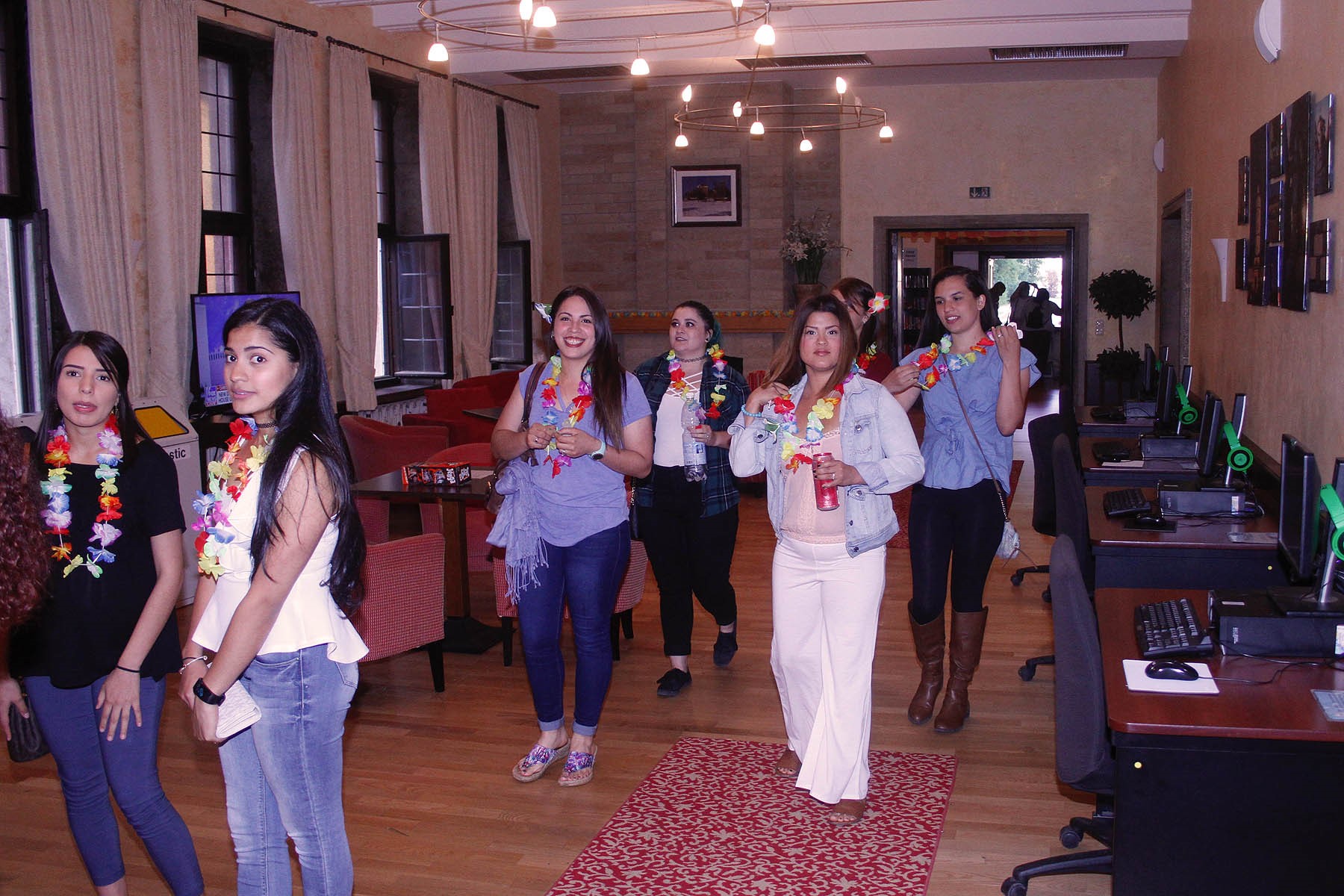 The event, “Escape to Paradise” was hosted by USAG Ansbach MWR and the Ansbach Army Community Services (ACS), and provided participants a chance to not only honor local military spouses but meet and unwind in a relaxed atmosphere, meet up with old friends as well as make and converse with new ones. Free child care was provided so that all Ansbach community spouses could attend. 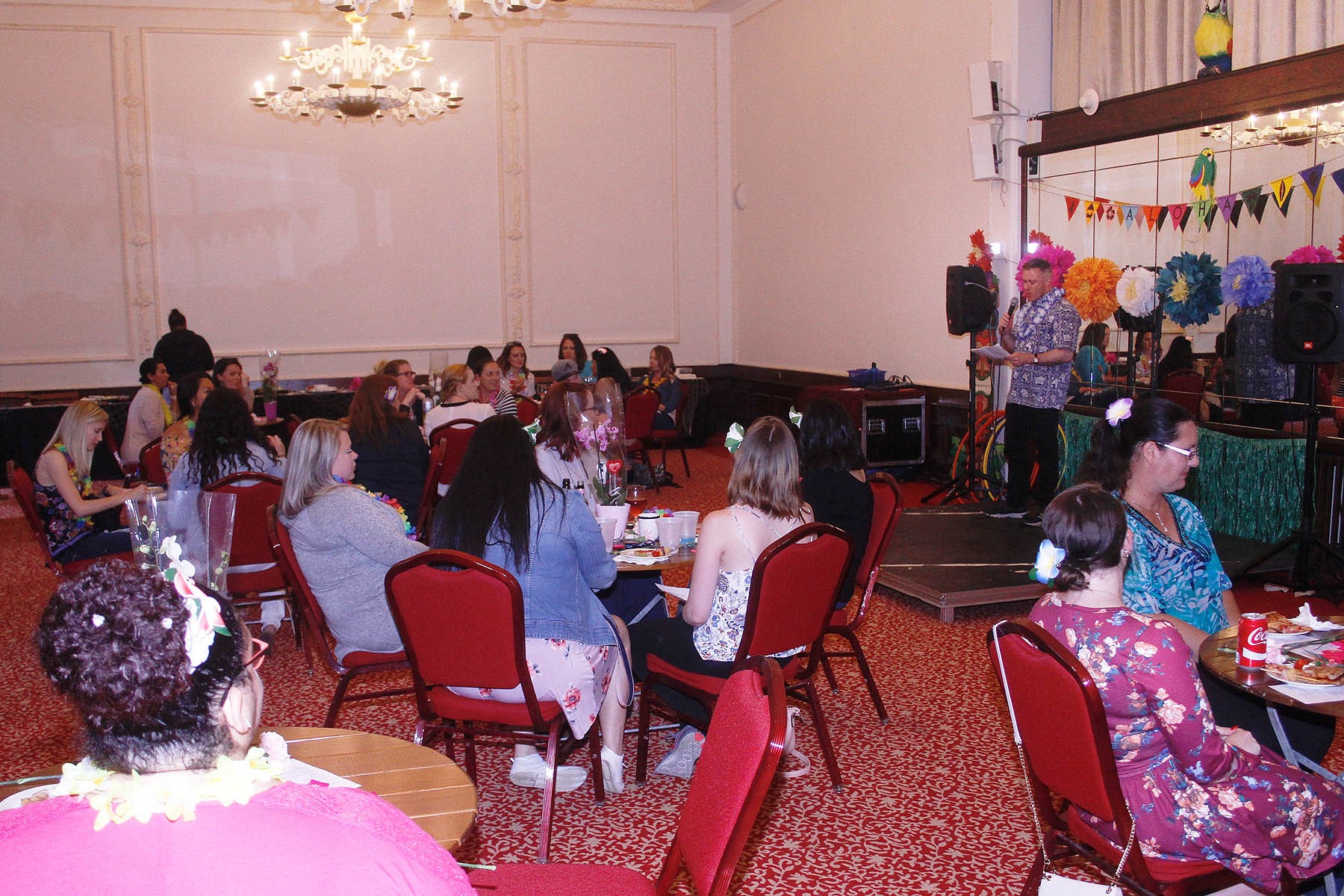 Addressing the assembled during the event, USAG Ansbach Deputy Commander Philip Romanelli said, “Today we set aside time to recognize the military spouses around us who have the greatest impact on our communities, our families and our lives as Soldiers. Military men and women bear a remarkable responsibility.” said Romanelli. “At the heart of our Army, spouses keep our military families on track. They balance family life, military life, and their careers—all the while supporting other military families and giving back to their communities.”

Military Spouse Appreciation Day was established by President Reagan in 1984 and is celebrated every year to acknowledge the significant contributions and sacrifices of military spouses. The day was created to honor the spouses of those who serve; be it in the Army, Navy, Marines, Air Force or Coast Guard.

Each year, a day is set aside during the week before Mother’s Day in the United States to recognize the difference spouses make in the lives of service members. 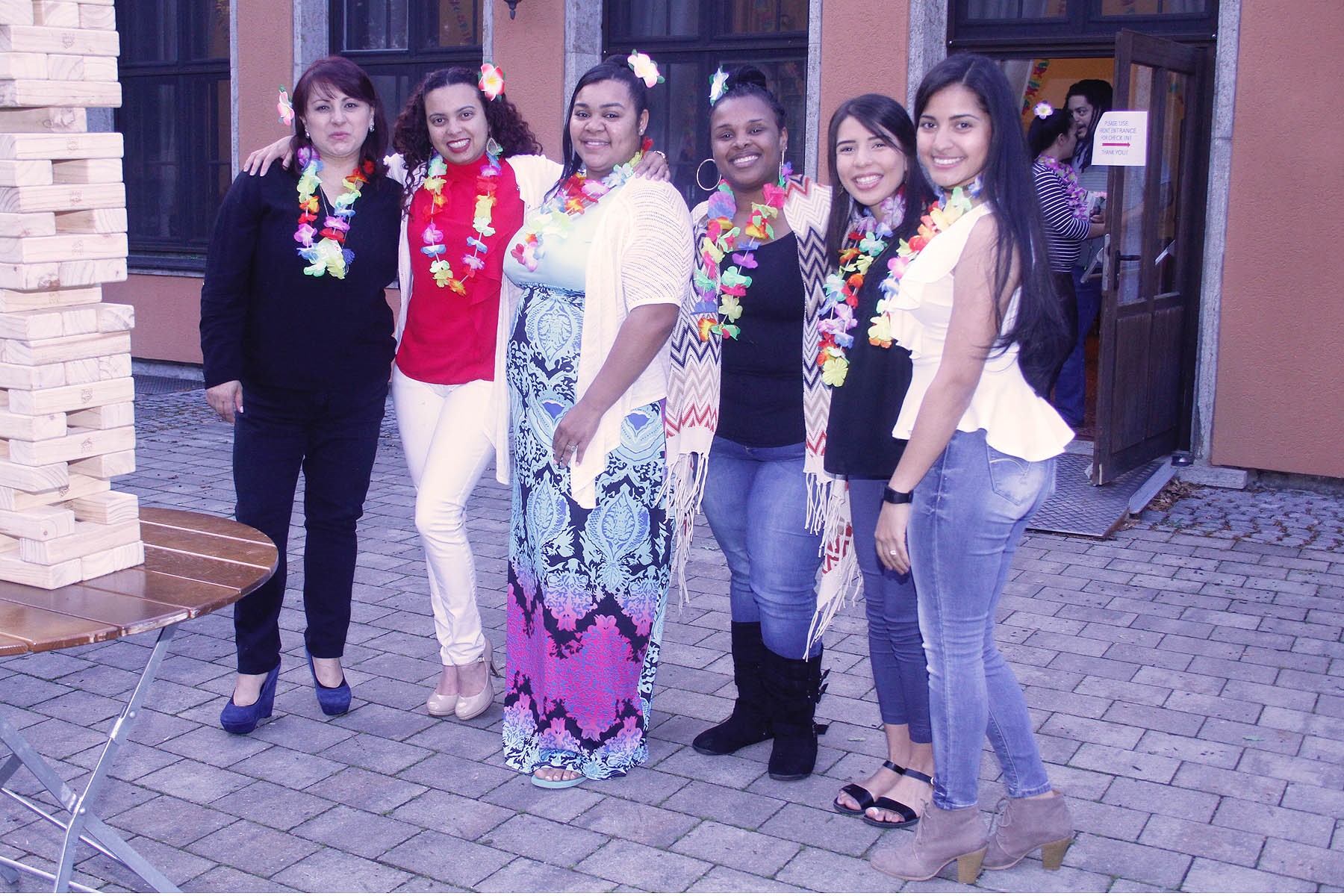 mission of streamlining base support operations management, allowing tactical commanders to concentrate on their essential training and missions. The garrison takes pride in its support to more than 6,000 Soldiers, civilians, and family members, working and living within the USAG Ansbach area. To learn more about the people and facilities of the U.S. Army Garrison Ansbach (USAG Ansbach) and the people they support in Ansbach, Katterbach and Illesheim, visit the community website at http://ansbach.army.mil