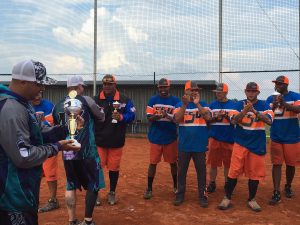 Several games were played throughout July 23 and 24. Eventually it came down to the two teams from USAG Bavaria. 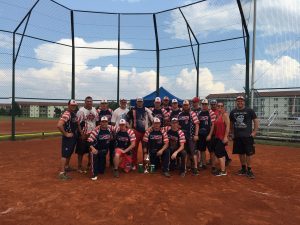 During the championship game, the Family Solidarity Unity team triumphed over Bavaria Team 2.

For more on sports and fitness at USAG Ansbach, visit http://ansbach.armymwr.com/europe/ansbach/programs/ansbach-fitness-centers.