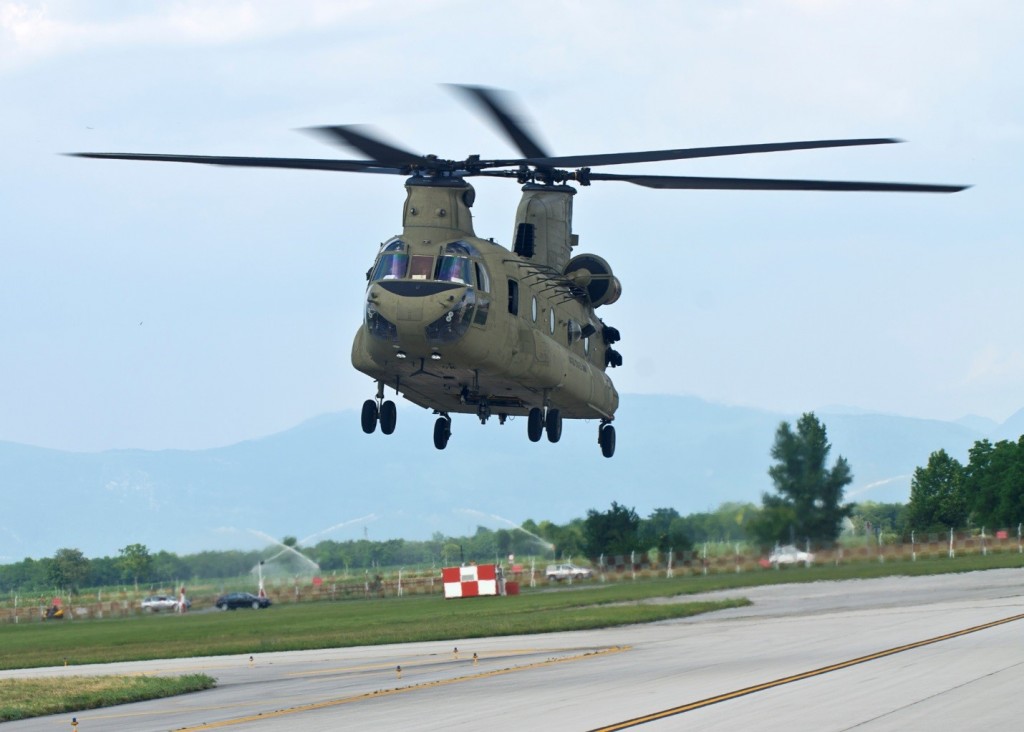 More than 60,000 people attended the ceremony, which included several European presidents and prime ministers. The ceremony included the re-burial of 136 people who were killed during the massacre.

“Today the United States stands committed to joining with our Balkan partners to continue helping heal the wounds of the past,” said President Barack Obama in a statement from the Office of the Press Secretary commemorating the 20th anniversary of the Srebrenica genocide. “May we together honor the victims of Srebrenica and their loved ones by building a future in which all the people of Bosnia and Herzegovina, and the Balkans live together in peace.”

To read the article as it appears on the Army News Service, visit www.army.mil/article/152373.