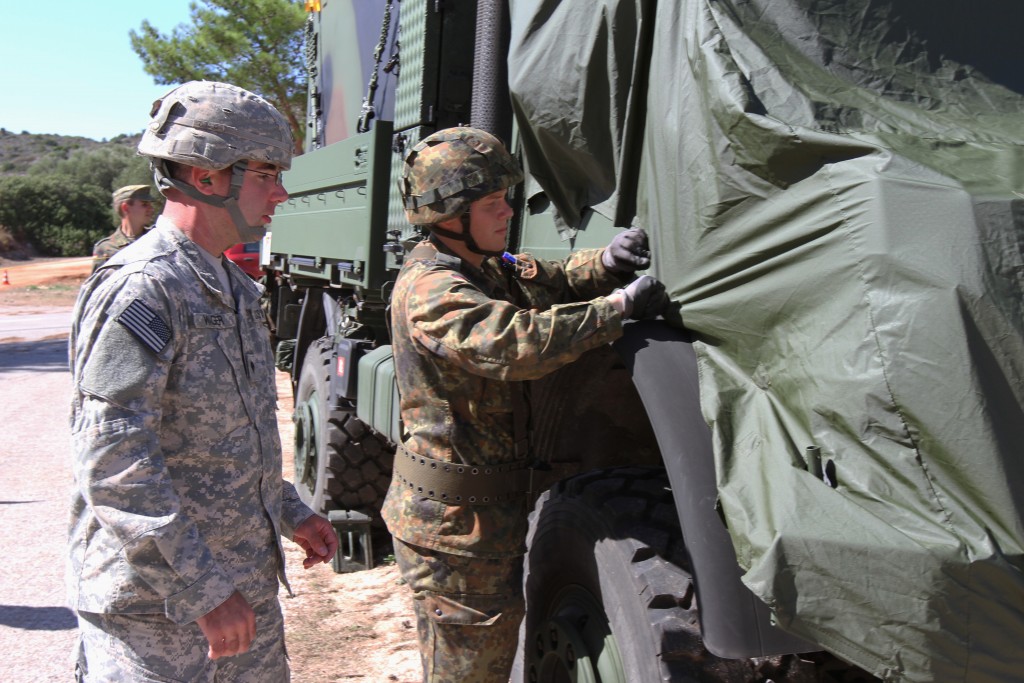 The U.S. crews will operate side by side with the German soldiers, with the exercise culminating in a live-fire of U.S. missiles using the German’s Patriot systems to engage multiple targets.